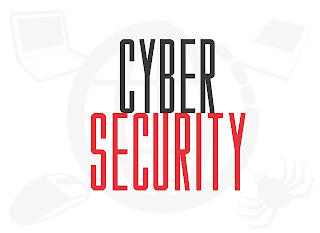 What Is Penetration Testing ?

Types of Penetration testing depends of the information about the organization.

Grey Box Testing include the White and Black Box testing to find vulnerability that an attacker can exploit them. In Grey Box organization prefer to give partial information about the organization which an attacker could find easily like domain name, publicly available information.
Allabouthack
Facebook Twitter Pinterest LinkedIn

What are DOS and DDOSAttack

What is Directory Traversal Attack