How To Install Windows Terminal 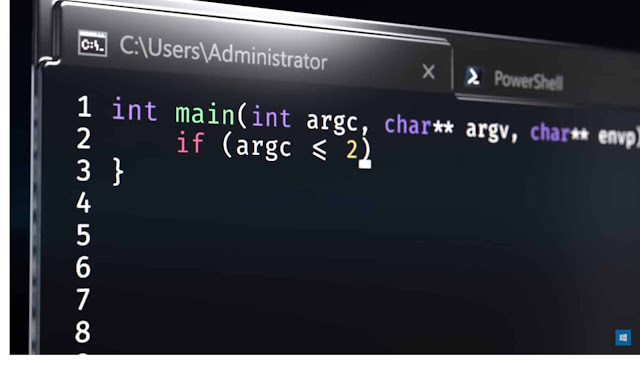 A lot of you guys were asking me about windows terminal, How they can install the windows terminal. If you don’t know what is windows terminal then a few weeks ago in Windows developer conference Microsoft announced soo many new features for windows and windows terminal is one of them Which is basically command line interface for windows like Linux based on Linux kernel, Microsoft published its source code on its official GitHub  account that mean its an open source project but only problem with that code is there is no installation or other files available to install it. it’s just code so you have to install it manually from scratch you have code other things are on you. Microsft said it will be available officially from summer but if you know manual installation you can still install it and try it.

You should have windows 10 version1903 or later
Visual Studio Code 2017 or later
Git installed
If you have all of them then you can begin but if you don’t have anything listed above you can install them from the link above and update your windows 10 if you are not running 1903 version.

How To Install Windows Terminal

You can see the option to change your architecture down to tools options. Once you do that click on the Build > Deploy option and that’s it. it will start deploying the files once it is done you can see the terminal option from the start button 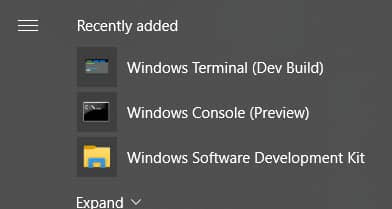 You won’t feel anything new right now as its version 1.0 and not fully available but you can press Ctrl + T  to open a new terminal and can try another thing too if find anything wrong or need help you can comment down below or can see the official Git Hub page.